Every woman is quite aware of the hottest and trendiest celebrities that are being mentioned all over Hollywood. Whether they are staring in new movies, tv shows, ad campaigns, or music videos, these celebrity guys are extremely good looking and every girl would date them without a doubt. For some reason these men have made it to the top of the “hottest men in the planet” list, and if you want to know who they are, just continue reading.

Also known as the male star of the 50 Shades of Grey movie franchise, this man is definitely on everyone’s dreams as Christian Grey.

Actor, musician, director, musical producer, and even Oscar winner, there is nothing this man can’t do. Known for starting in famous movies like Fightclub with Brad Pit, and also as the Joker himself in Suicide Squad.

Henry Cavill is definitely Superman, without a question! This actor plays superman in all the newest movies and has definitely taken every woman’s breath away.

Known as the soccer superstar and also a model for tons of brands including Calvin Klein, David Beckham is known for being one of the sexiest men alive.

How could we ever forget Ryan Gosling, the starring actor of the Notebook Film, where every girl without a doubt fell in love with his character and obviously his good looks. He has stared in tons of movies like La La Land, Drive, and Crazy Stupid Love among others.

He and Blake Lively just show the world that beautiful people getting together can indeed make beautiful babies. Yes, Ryan Reynolds is married but he is still one of the hottest Canadian actors and film producers in the entire world. Staring in movies like Deadpool and The Proposal, Ryan Reynolds has stolen the hearts of women around the planet.

Known for being named People Magazine’s ‘Sexiest Man Alive’, Bradley Cooper is simply nothing but a great actor and a handsome man. This guy is an actor, singer, producer, screenwriter, and simply great at everything he does. You might know him for staring along Lady Gaga in a Star is Born, or in the Hangover movies.

Aside from being a sexy man, Tom Hardy is also English which makes him even hotter. He has starred in tons of films including Mad Max, Venom, and even Batman as the main guy.

A man that needs to introduce Brad Pitt is one of the hottest men that this world has ever seen. Known for being Angelina Jolie’s ex husband, Brad Pitt has also starred in tons of famous films like One Upon a Time in Hollywood, Troy, Mr and Mrs Smith, and many many others.

Most likely known for his hot body and his amazing role in Thor, Chris Hemsworth is simply a god to everyone. This australian actor has captured all the hearts across the screens because of his many roles in films like The Avengers, or even his latest movie in Netflix called Extraction. 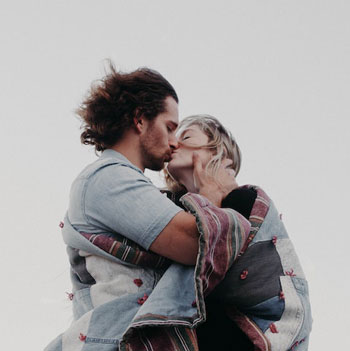 For brand partnerships and sponsorships, feel free to click here. 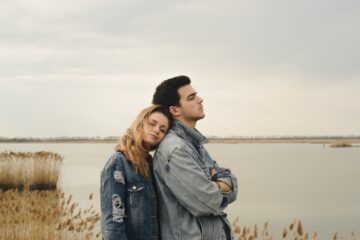 3 Warning Signs That Show You He Isn’t The One 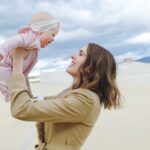 Fitness Tips: How to Regain Back Your Shape After Giving Birth 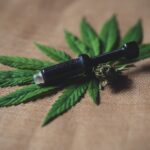 4 Reasons Why You Should Consider Using CBD for Better Sleep 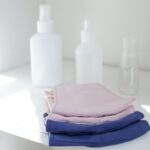 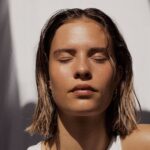 6 Habits of People With Great Skin

3 Warning Signs That Show You He Isn’t The One 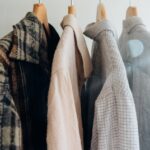 Dress for Success: How To Make Your Outfit Look More Luxurious 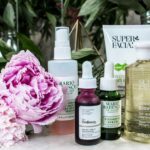 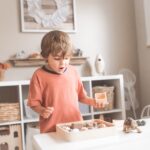 4 Tips for Preparing your Kids for School 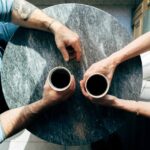 How to Find Out if Your Partner Is Cheating On You 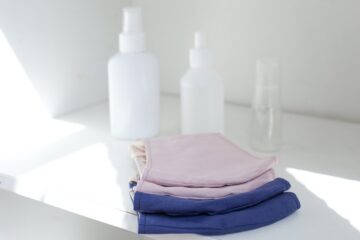 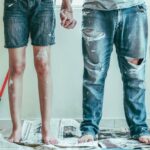 Home Decorating Ideas on a Budget

Spring Cleaning: 4 Tips to Clean out Your Home